HERITAGE SPOTS IN AND AROUND BHOR

HERITAGE SPOTS IN AND AROUND BHOR

Bhor taluka has important linkages with the history of the Maratha empire and even today we see quite a handful of monuments and forts which
stand as reminders of that glorious past of Maharashtra’s history. Let’s take a look at some of the most prominent ones in the area. 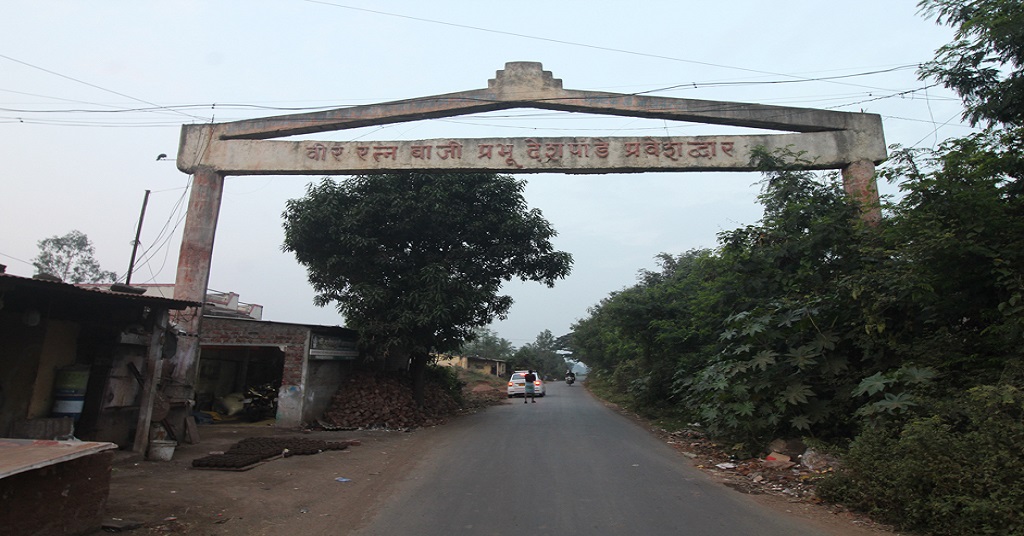 Baji Prabhu Deshpande was a military commander in Chhatrapati Shivaji Maharaj’s army and revered
as one of the best and bravest commanders of that time. Originally he worked for Krishnaji Bandal of Rohida but later joined Shivaji’s army. He
fought with valour and laid down his life in order to safeguard Shivaji at the Battle of Panhala. He was born in 1615 at Shind in Bhor taluka and
his birthplace is an important tourist attraction today. 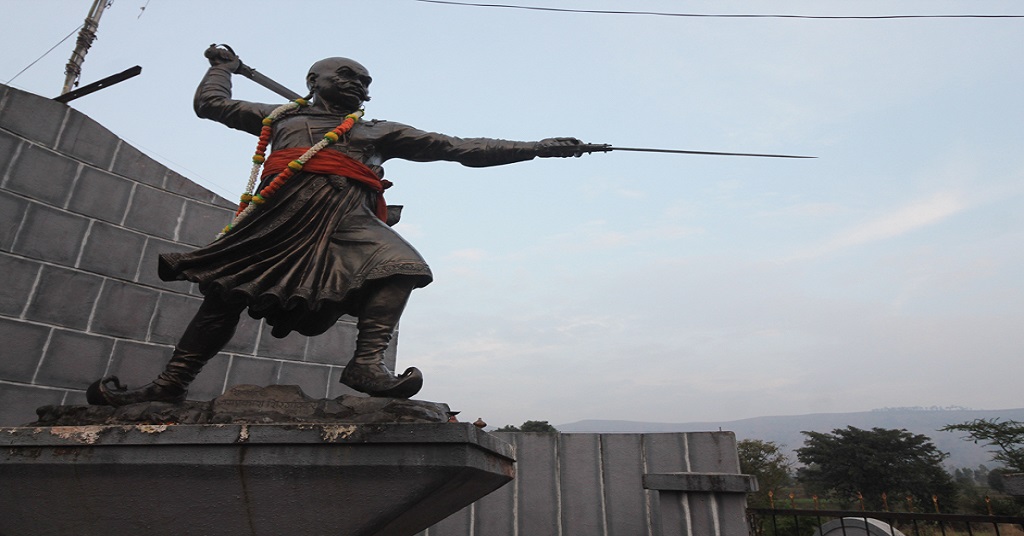 Veer Dharaumata Gade Patil wada, Kapurhol- About 19 km from the famous Purander fort is the house of Dharaumata Gade Patil who had an important role to play in the life of Chhatrapati Shivaji Maharaj’s son Shambhuraje or Shambhaji Maharaj as he is better known. Shambhaji was
born at Purander fort but after his birth, his mother Sai Bai fell ill because of which she couldn’t feed him milk. At the behest of Shivaji’s mother Jija Bai, Dharaumata used to feed the infant prince and that is how she became an important figure in the life of the young prince. Patil wada was
renovated in 2009 and the Dharau Smarak was added, now its an important tourist attraction.

Kanhoji Jedhe wada, Kari – Kanhoji Jedhe Deshmukh was a trusted sardar and aide of Shahaji and later his son Chhatrapati Shivaji Maharaj. He
owned the entire “Rohid Khora” which included the forts of Raireshwar and Rohideshwar and he was held in high esteem amongst the landlords.
Owing to his own sound reputation he was able to help Shivaji is gathering support for the Swarajya movement that he started. Kanhoji Jedhe
was one of the most trusted aides of Shivaji and had made many crucial plans to safeguard the king. This house or wada was his native place
and even today his descendants reside here, a portion of the house has been transformed into a museum.

Zulata Pul, Ambawade – The otherwise non-descript village of Ambawade has gained fame owing to the beautiful suspension bridge here. It was
built in 1936 CE by Raja of Bhor, Shrimant Raghunthrao Shankarrao Pandit in memory of his mother, late Jijasaheb. The hanging bridge over the
mountain stream makes for a beautiful picture.

Two famous forts are situated in Bhor, first one is Rohideshwar, also known as Vichitragad and Rohida, this fort is located about 61km from Pune.
Rohida fort dates back to the Yadava period and Mohammad Adil shah of Bijapur had repaired the fort in 1656, later on, Chhatrapati Shivaji had
won the fort from the Bandal-Deshmukh of Rohida.The fort is located at an altitude of about 3600 feet and the trek which begins from Bajarwadi
village is considered an easy level trek. Post monsoon is the best time to visit and quite a few other forts can be viewed from here, such as
Raireshwar, Kenjalgad & Kamalgad. Rohidamalla temple inside fort is an important attraction, additionally there are the three gates and seven
bastions or “buruj”. The fort is mostly ruined but the portions which still remain are worth visiting.

Another famous fort in Bhor taluka is Rayareshwar or Raireshwar, at a distance of about 82km from Pune. This lofty fort sitting at a height of
4505 feet is famous for being the birthplace of the concept of “Swarajya”. It was here, in the Raireshwar mandir that Chhatrapati Shivaji
Maharaj took the oath of Hindavi Swarajya at the young age of 16 years on 27th April 1645 CE. Since then this fort has held a lot of
significance in the Maratha empire that Shivaji established and now it’s an important tourist attraction. Raireshwar mandir is very old and one
of the most important temples in the area, inside the temple there’s a painting of Shivaji with his friends. Gomukh lake, Nakhinda or Aswal lake,
Pandavleni are other points of interest in and around the fort complex. Another interesting feature that is not to be missed is the mine with soil
of seven colours.