Siddhivinayak temple at Siddhatek is the second to be visited in the Ashtavinayak yatra. The Siddhivinayak roop of Siddhatek Ganpati is one which needs
to be revered with full Vedic rituals and appeasing the God is believed to be difficult. 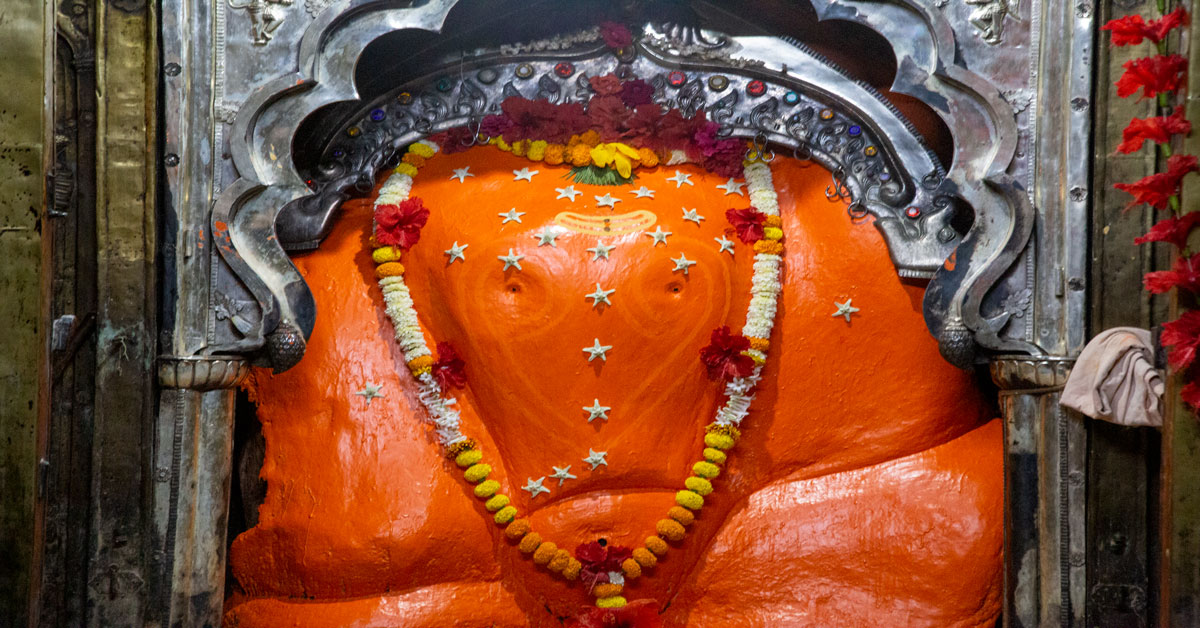 The Location – The only Ashtavinayak temple in Ahmednagar district, Siddhatek lies at a distance of 100 km from Pune city. The Pune-Sholapur
highway passes via Daund which is a major railway junction, onto Siddhatek lies on the banks of the Bhima river. 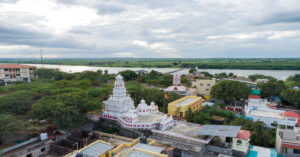 The Legend and temple story – Siddhatek holds a lot of religious significance because it is believed that Lord Vishnu attained Siddhi here and
also vanquished the asuras named Madhu & Kaitabh after getting the blessings of Ganapati. In later times, Saint Morya Gosavi and Shri Narayan
Maharaj of Kedgaon are also believed to have received divine enlightenment at this place. The unique feature of this temple is that, the trunk of
Lord Ganesha is turned towards his right, on the side where his wife Siddhi resides. Here from originates the name Siddhivinayak. The inner
sanctum of the temple was built by Queen of Indore, Ahilyabai Holkar while the main road leading to the temple was built by Peshwa’s General
Haripant Phadake. The worship of Siddhivinayak incarnation of Ganesha is very strict and devotees must adhere to the Vedic rules of puja,
otherwise the deity is displeased. Even to make one pradakshina of the temple, the devotees have to take a round of the entire hill on which the Siddhatek Ganpati temple is located. The festivals of Ganesh Jayanti, Vijayadashami & Somvati Amavasya see a lot of footfall at this temple.