BHOR -TEMPLES IN AND AROUND BHOR

BHOR -TEMPLES IN AND AROUND BHOR

Bhor area is not just richly endowed by nature, the heritage and spiritual significance of the place is no less. It has some ancient temples,
birthplaces of famous figures and some historically important forts. Lets take a look at some of the most famous places in Bhor area. 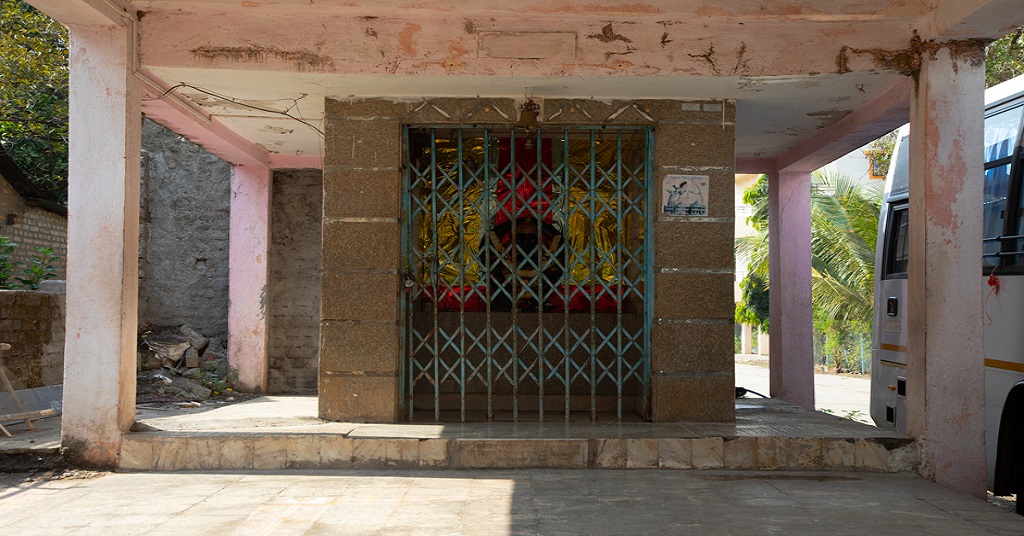 Nageshwar mandir at Ambawade is an ancient Shiva temple which is visited by thousands of devotees every year. Legend has it that this temple
was built by the Pandavas and sage Namdeo had practiced great penances to Lord Shiva here. Shiva temples usually face east but it is believed
that Shiva himself turned the temple around so that he could see Namdeo, hence the temple faces west. The Panchakund water tank has a
perennial water supply. 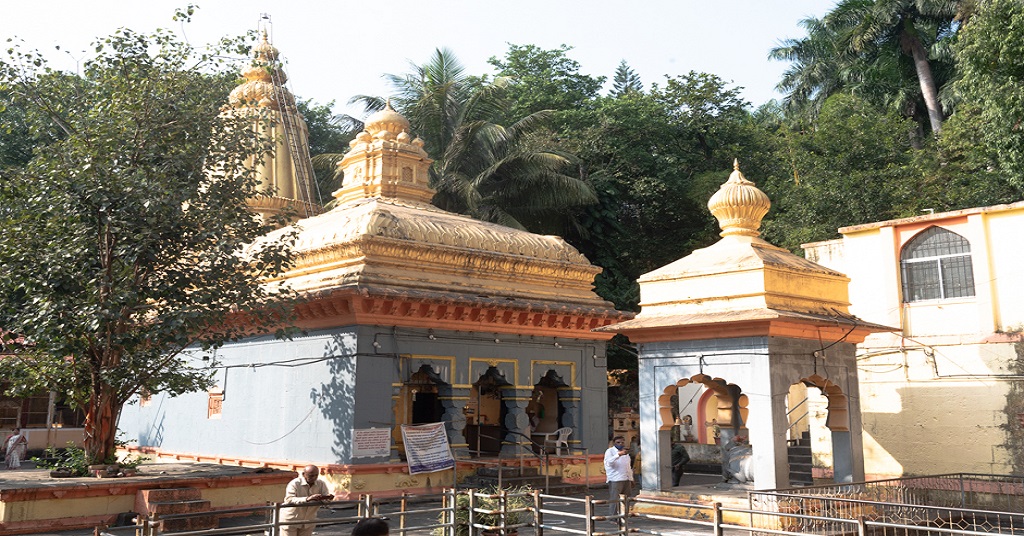 Another very famous temple is the Baneshwar Shiv mandir at Nasarapur. It’s located a little distance away from the Pune-Bangalore highway and
easily accessible. The temple was built in 1749 CE by Balaji Bajirao, son of Peshwa Bajirao. Apart from the beautiful architecture of the temple and
the water tanks in the courtyard, the big bell draws attention. It was brought here by Chimaji Appa after the battle of Bassein and is Portuguese in
origin. The area surrounding the temple is a conserved wildlife sanctuary and has a sizeable avian population. During monsoon a waterfall can be
seen behind the temple. 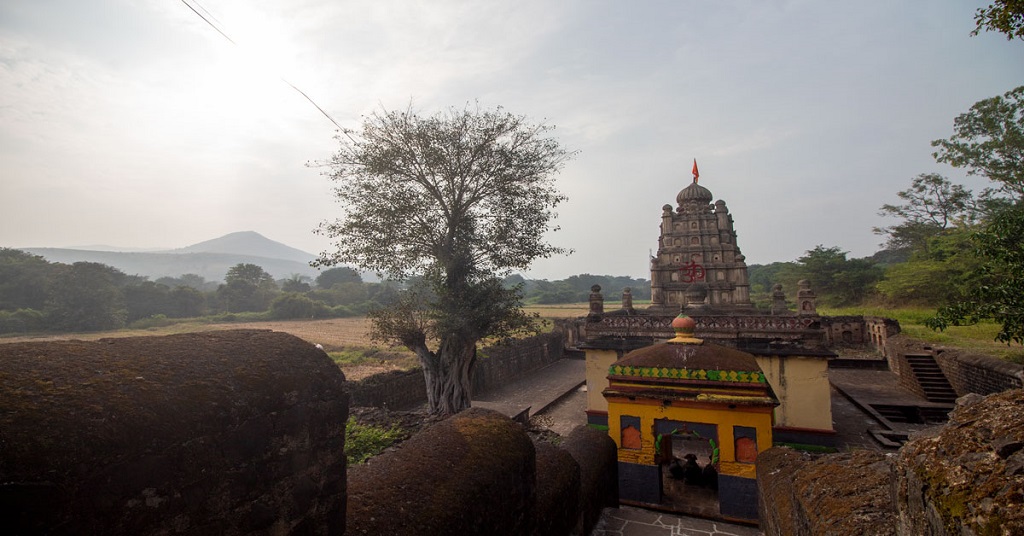 The Shivkalin Rajeshwar mandir at Ranje is one of the most ancient temples in the area. It dates back to early 18th century and is built in typical
Maratha architectural style with a distinctive octagonal ceiling. In front of this temple is the larger Sri Ranjheshwar mandir. 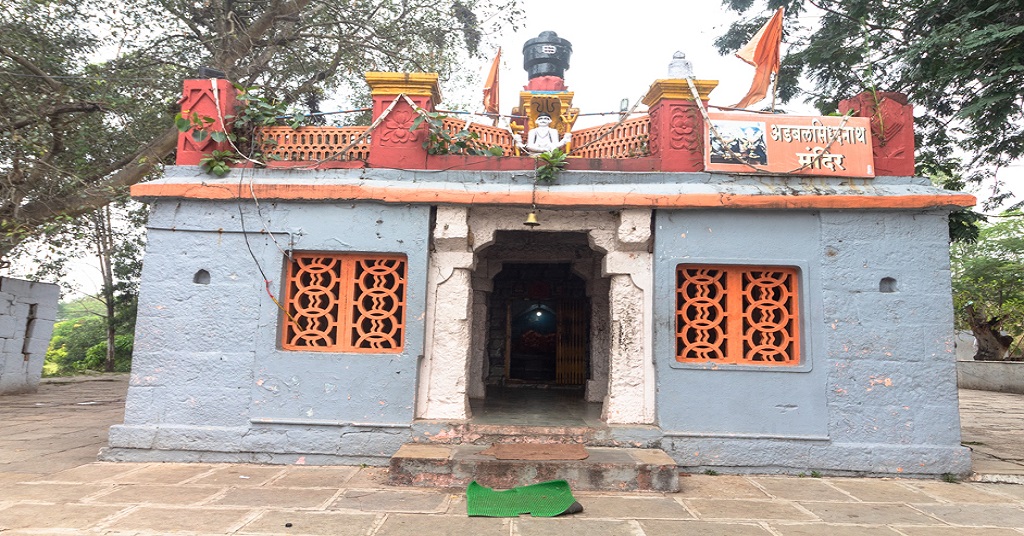 This temple has shikharas decorated with figures of ganas and dwarpalas and interesting fact is there are 3 statues of Nandi instead of 1. Inside
the temple complex there are 3 interconnected water tanks which fill up one by one. 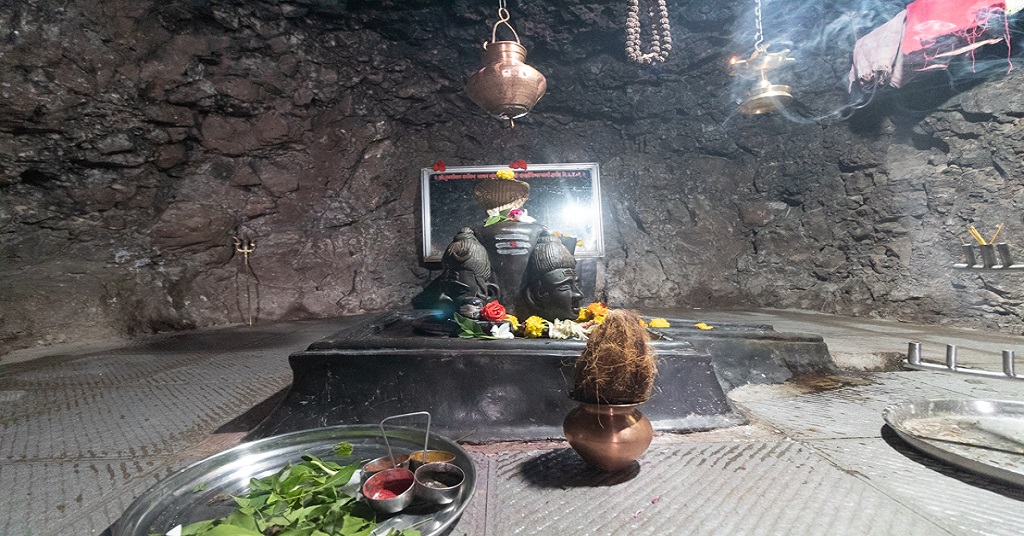 Apart from these famous temples, there are others as well, dedicated to local deities 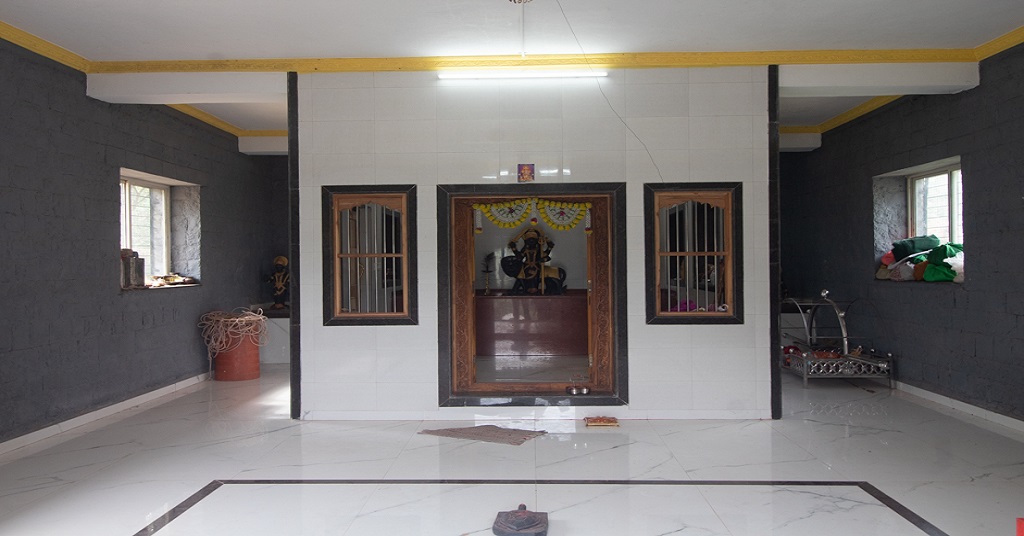 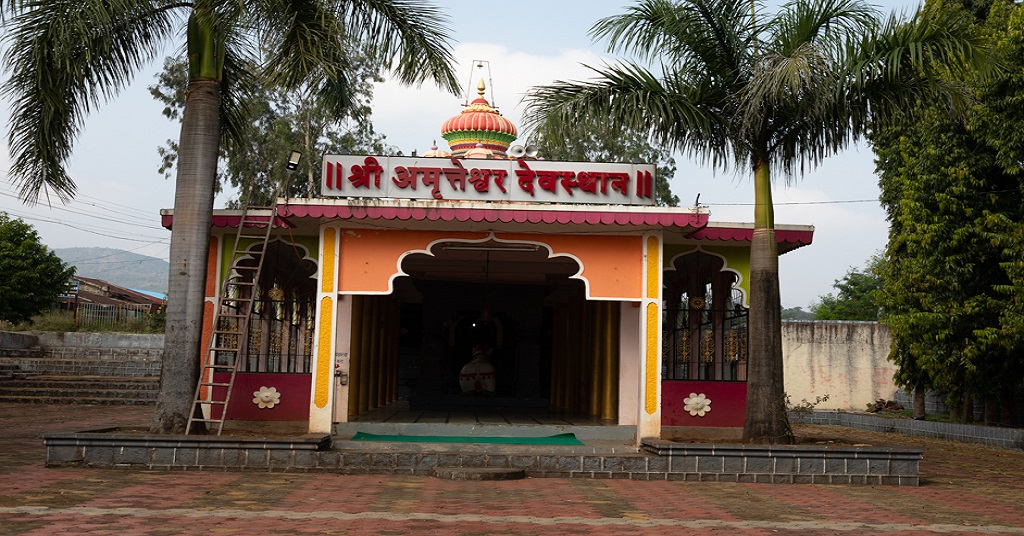